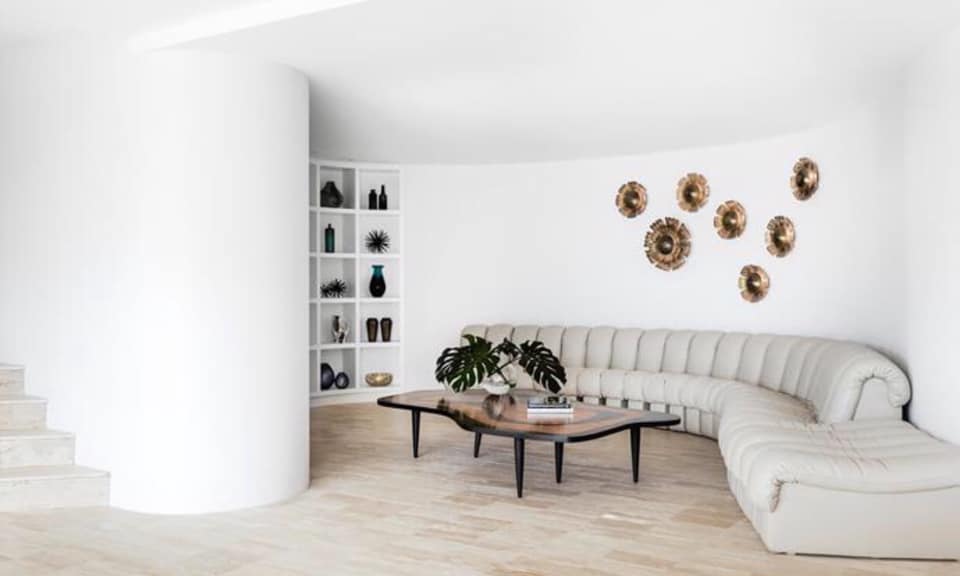 Jeff Clarke, principle architect at Coastal Architecture, has designed and worked on numerous beautiful and functional homes that make the very most of their stunning NSW coastal locations.

Among these is the acclaimed ‘White House’, formally known as Apollo Gate, in Cronulla, the re-design and restoration of which he was commissioned to complete by owner Shane Noble.

Every project Jeff undertakes is unique, but a restoration and redesign of an existing property of such status posed a number of challenges unlike those encountered during the design of new-builds.

The 1970s design of the White House was by Reuben Lane, who was greatly influenced by his mentor, renowned Brazilian architect Oscar Niemeyer, the architect of Brazil’s capital city, Brasilia, as well as by pioneer of modern design, Le Corbusier.

The original design was a celebration of curved forms, but subsequent renovations that were unsympathetic to this ethos had used right angles and flat planes that jarred with the fluid lines of the building.

Tasked with removing these poorly designed amendments and enhancing the original vision, Jeff’s design reconfigured large areas of the house to make them more open, spacious and consistent with the curved style of the house.

His new design featured myriad curved internal walls, ceilings, joinery and furniture, which posed a number of challenges in terms of obtaining accurate measurements. New walls were also problematic, as they had to conceal both structural columns and supporting beams. Innovative modelling techniques were required to achieve the complexities of the re-design, and to great effect.

By removing all the straight walls, generous open spaces were created within the curved walls, which improved the function and flow of the home as well as the sight lines to the spectacular water views. Significantly, seven smaller bedrooms were reconfigured into four larger bedrooms and a study, restoring both function and a sense of scale more appropriate to the overall building.

The new design incorporated sweeping bathrooms with specially curved shower screens, curvaceous LED strip lit coffer ceilings that reflect the forms of the original design and a remote-controlled kidney shaped free-standing bath offering uninterrupted views of the beautiful Port Hacking estuary. Similarly, the upper level living and kitchen spaces were opened up by removing walls and re-orientating them to make the most of the water views.

Downstairs, the unusable lower level was gutted to accommodate new open plan areas with curved ceilings, and the swimming pool was designed to flow from outside to inside, the inside pool edge created to seamlessly fit into the internal curved wall.

Outside, Jeff’s landscape design continued the flowing free-form lines of the house, featuring the reflected curved forms of the water’s edge – a concept which was further developed by the landscape consultants.

Residential buildings of the White House’s calibre and history are rare, and the opportunity to work on them equally so for architects. The home was revitalised by honouring its past while complementing it with smart and sympathetic contemporary twists. Challenging though the project was for Jeff, it was equally rewarding to facilitate the successful regeneration of such an iconic part of Australia’s architectural heritage. 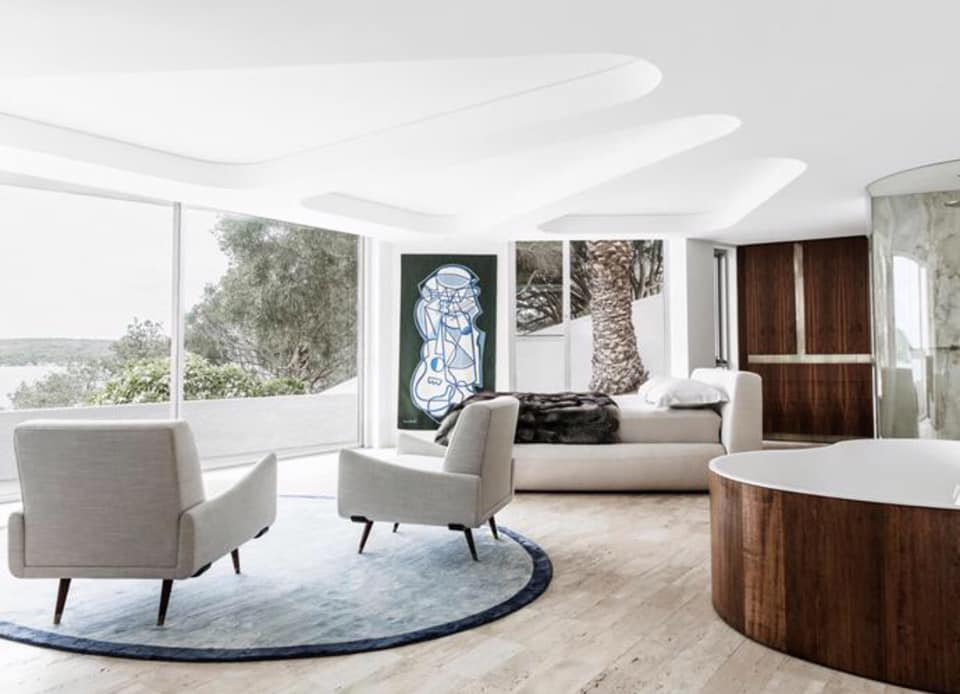 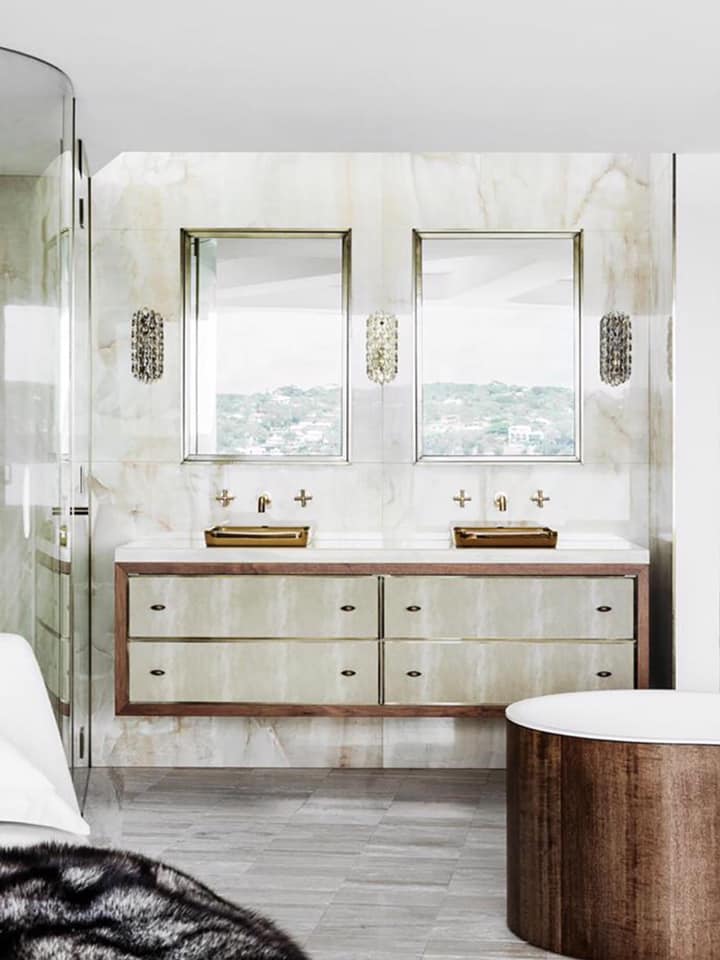 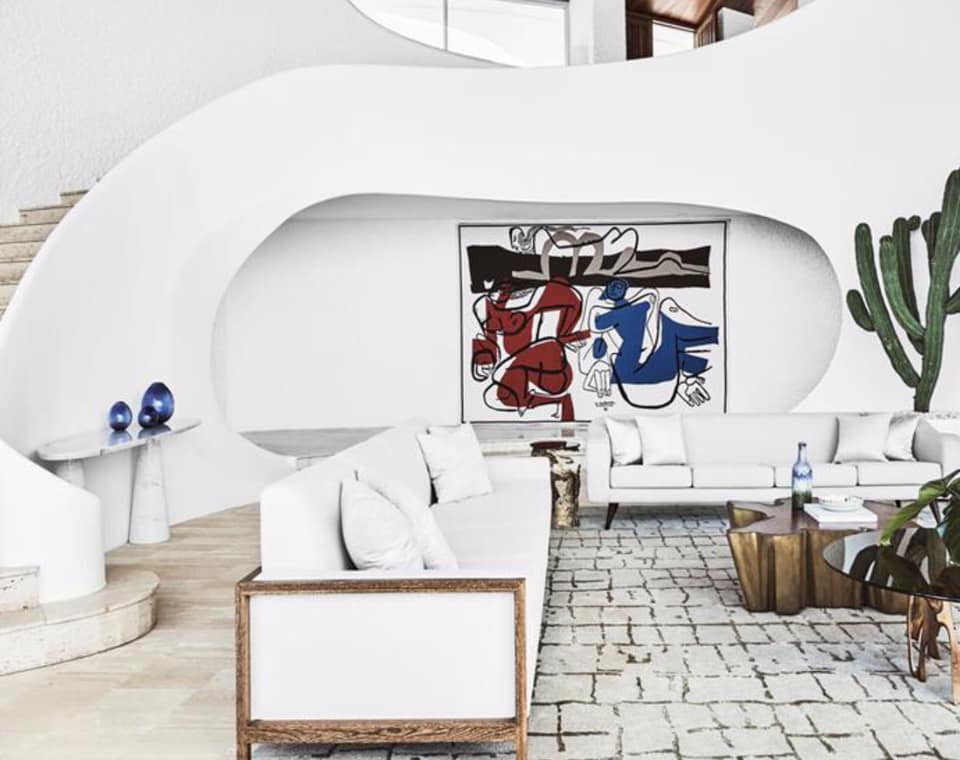 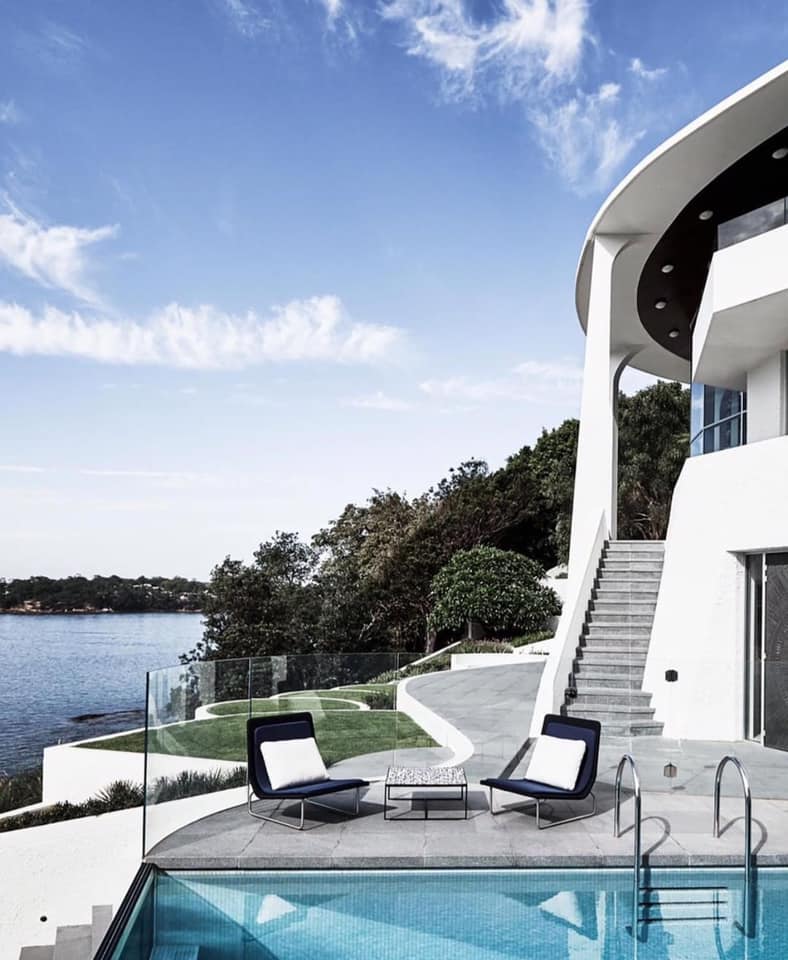 Based in Cronulla, Sydney and Ulladulla NSW South Coast.
Coastal Architecture provides design and planning services to the Sydney and NSW Coastal regions.